X
Back to the top

“Group Manoeuvre is a dazzling display of stellar musicianship, inventive arrangements, and genre-melding music inhabiting a world of its own.” – Folk Radio UK 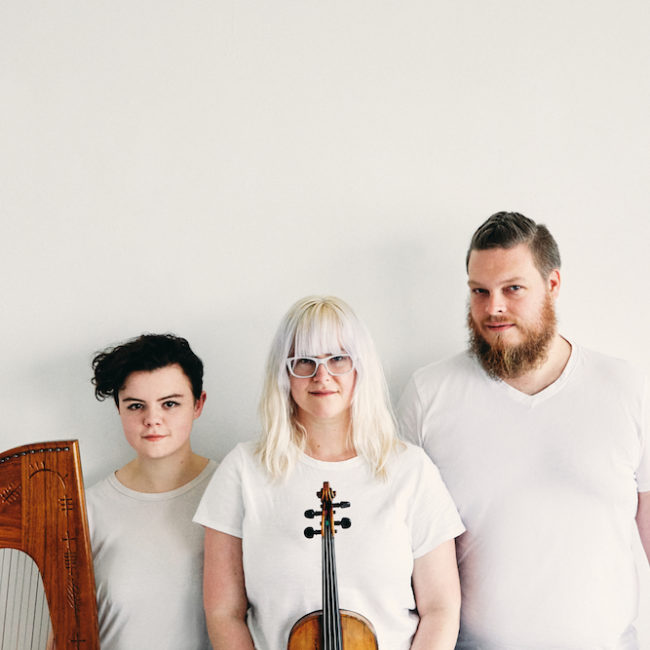